In 2021, the European Commission  launched  Digital Europe, a programme to boost the digitalization of businesses, citizens and public administration that counts with more than €7 billion funding and will extend until the end of 2027. The funding will be distributed among different thematic calls aligned with European priorities. SMEs will especially benefit from it as the programme will provide them with fast and simple access to world-class testing facilities, rich networks of stakeholders and potential customers.

What exactly is the Digital Europe Programme?

Digital Europe aims to connect digital technology research with market deployment to promote a further digitalization in all sectors, with a  focus on five key areas: supercomputing, artificial intelligence, cybersecurity, advanced digital skills, and the use of digital technologies across the economy and society.

With a total budget worth €7.5 billion for six years, Digital Europe aims at boosting the economic recovery and promoting the digital transformation of Europe’s society and economy, benefiting citizens and companies. This funding will complement other EU programmes, such as the Horizon Europe programme for research and innovation and the Connecting Europe Facility for digital infrastructure, the Recovery and Resilience Facility and the Structural funds. 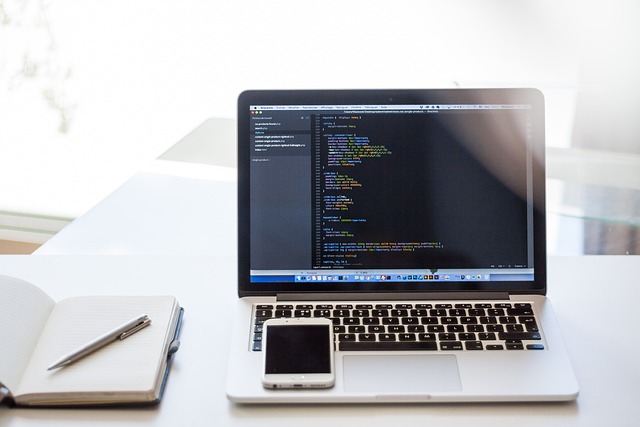 Image by Pexels in Pixabay

The third set of calls has recently been opened by the Commission under the 2021-2022 Work Programmes.

A total budget of €170 million will be invested in the third call in data spaces (€50 million), AI (€28 million), cloud-to-edge infrastructure (€40 million), and advanced digital technologies (€52 million). Businesses, public administration and other entities from the EU Member States, EFTA/EEA countries, and associated countries can apply for the calls, which will remain open until January 24, 2023. In addition, a budget of €200 million will be allocated for the European Digital Innovation Hubs, which are points of support located all around Europe that help, advice and train start-ups, SMEs and the public sector to achieve a digital transformation. The deadline for this call will close on November 16, 2022.

Benefits of applying for this programme

In order to apply for the programme, SMEs and startups belonging to any EU Member States as well as other countries associated to Digital Europe must submit a proposal through their EU login account. They can use the portal to find partners.

Is licensing the best business model for your start-up?

Are we on the brink of a green hydrogen revolution? Some startups want to lead the way.

Hydrogen is the most abundant element in the Universe. A gas with lots of qualities, it is already used in many applications. That’s why the

The third and latest cut-off call of the EIC Accelerator for 2022 closed on October 5, with more than 1000 applications requesting funding, which means

Strata supports the nanotech startup that is disrupting the cement industry

Strata has supported the Swiss startup Nanogence in getting blended finance from the European Innovation Council (EIC). Read the full success case here.

Menú
Menú
We use cookies on our website to give you the most relevant experience by remembering your preferences and repeat visits. By clicking “Accept All”, you consent to the use of ALL the cookies. However, you may visit "Cookie Settings" to provide a controlled consent.
Cookie SettingsAccept AllReject AllRead More
Manage consent

This website uses cookies to improve your experience while you navigate through the website. Out of these, the cookies that are categorized as necessary are stored on your browser as they are essential for the working of basic functionalities of the website. We also use third-party cookies that help us analyze and understand how you use this website. These cookies will be stored in your browser only with your consent. You also have the option to opt-out of these cookies. But opting out of some of these cookies may affect your browsing experience.
Necessary Siempre activado
Necessary cookies are absolutely essential for the website to function properly. These cookies ensure basic functionalities and security features of the website, anonymously.
Functional
Functional cookies help to perform certain functionalities like sharing the content of the website on social media platforms, collect feedbacks, and other third-party features.
Performance
Performance cookies are used to understand and analyze the key performance indexes of the website which helps in delivering a better user experience for the visitors.
Analytics
Analytical cookies are used to understand how visitors interact with the website. These cookies help provide information on metrics the number of visitors, bounce rate, traffic source, etc.
Advertisement
Advertisement cookies are used to provide visitors with relevant ads and marketing campaigns. These cookies track visitors across websites and collect information to provide customized ads.
Others
Other uncategorized cookies are those that are being analyzed and have not been classified into a category as yet.
GUARDAR Y ACEPTAR